GTA Prep: Growth and Chemistry in the Second Season 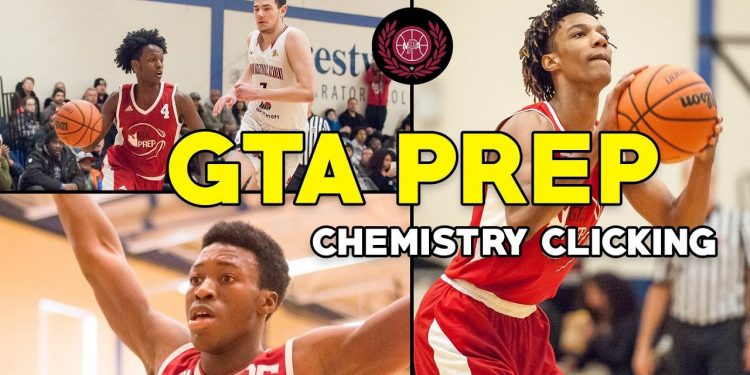 AJ Lawson’s personal growth as a player coincides with the team success of GTA Prep and the timing could be perfect to win a National Preparatory Association title.  After a tough first season, Head Coach David Cooper brought in a wealth of size and talent to increase the depth to play alongside one of the league’s top players.

Fresh off his performance at Basketball Without Borders at NBA All-Star Weekend, Lawson now turns his focus to winning a National Championship with GTA Prep.