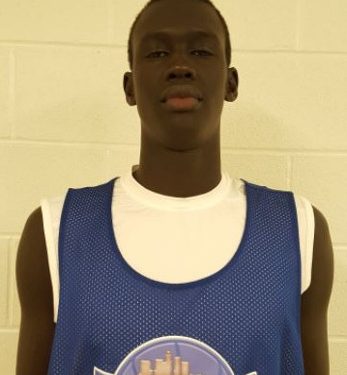 Director of Basketball Recruiting, along with National Scout Elias and Tariq Sbiet break down the Class of 2020 and 2021.

Names like Makur Maker, Addison Patterson, Cashius McNeilly, and Muon Reath headline the classes, but that is surely not where the talent ends…only where it begins. Canadian Basketball.

There has been hot debates between the NPH Brothers, prior to coming to a conclusion, and we expect major discussion throughout the years, as these young guns develop mentally and physically.