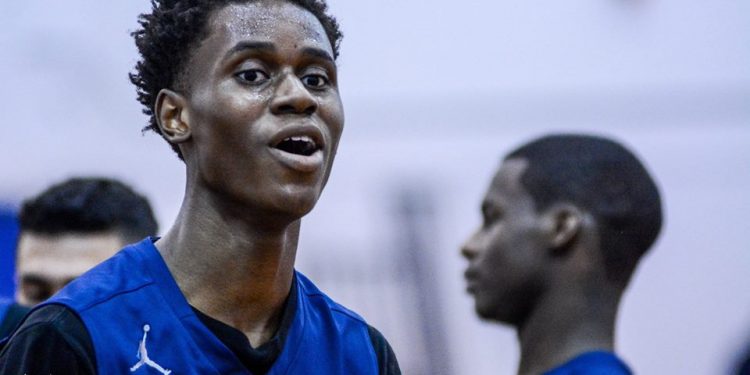 Kevin Osawe is a 2018 6’6 wing out of Toronto, playing for Central Tech. Osawe brings great length and athleticism on both ends of the floor and can shoot it from the perimeter.

His biggest night this season was a career-high 42 points where he scored in a variety of ways against Notre Dame. Catch Osawe and Central Tech March 31-April 2 at UTM as they compete for the first EVER NPA National championship!