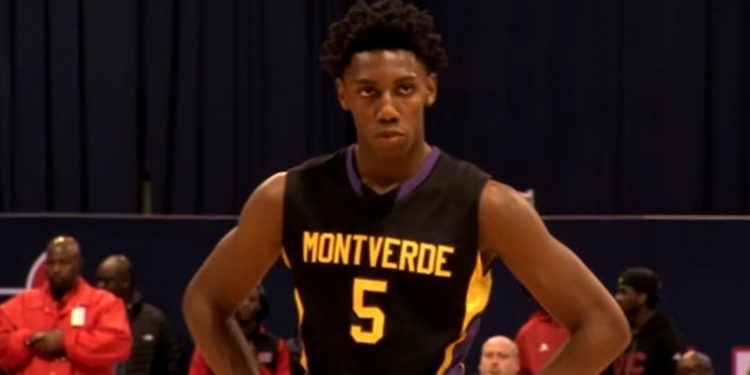 RJ, who is widely considered the #1 prospect in the world for the class of 2019, recently recorded 23 points, 9 rebounds in a 82-51 victory over Evanston HS in Chicago.

Ballislife was on hand to capture raw footage of RJ, who looks stronger physically and just as bit the playmaker.