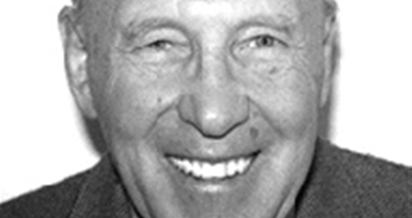 Allen Rae, Former Executive Director of Canada Basketball and FIBA Hall of Fame inductee, passed away at the age 83 on August 20th, 2016. He will be greatly missed by all in the Canadian Basketball community.

For his efforts, Rae received many distinctions including the FIBA order of merit, inductions into the Manitoba, Ottawa, Canada and Basketball Halls of Fame and a Lifetime Achievement Award from the Coaching Association of Canada and the City of Ottawa Sports. Despite the tragic passing, Rae’s efforts helped set the strong foundation of Canada Basketball that continues to flourish today.