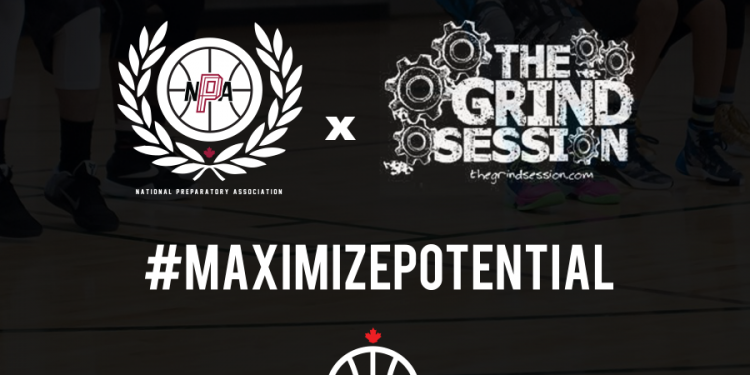 The National Preparatory Association is proud to announce an official partnership with The Grind Session.

The Grind Session is an American International circuit, where the world’s top basketball programs and prospects compete all over the United States, including sessions in Kentucky, Kansas, Texas, Michigan, Iowa, New York, Florida and the Bahamas.

Most notable alumni of the grind include Derrick Rose, Andrew Wiggins, Michael Beasley and Carmelo Anthony.

In this year’s campaign, the NPA will host two sessions–in Toronto and Sault Ste Marie, Ontario.

NPA members will compete in the regional Grind Sessions in the North. In addition, the National Preparatory Association champion will receive an automatic bid to the Grind Session championships held in Phoenix, Arizona in April.

The Tech Academy Titans will be the only Canadian team in the National Grind Session (which includes all the events across U.S)

A goal for the NPA is to remain inclusive and seek to assist quality programs across the country in obtaining maximum exposure and competition for Canadian basketball.

North Pole Hoops will be the official Canadian media partner of The Grind Session for both regional and national U.S sessions.

This international circuit, although catering to elite level basketball, represents “the mindset to accomplish any and all things”.

This partnership will change the landscape of Canadian basketball and serve to fuel the growth of the game, with top-tier global talent competing in Canada.

Manitoba Got Game – First Stop of ...