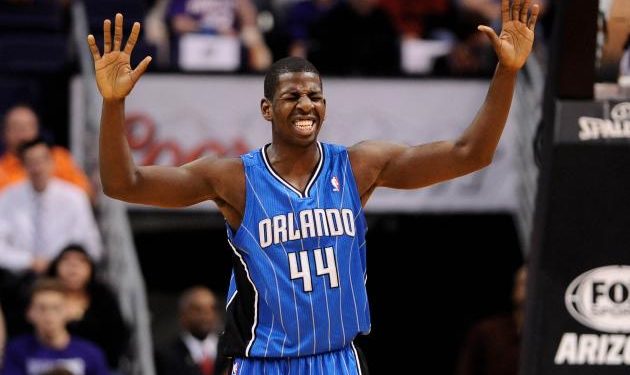 Andrew Nicholson agreed to a four year contract with the Washington Wizards worth $26 million, according to Adrian Wojnarowski of The Vertical.

Nicholson made the move from Orlando after the Magic picked up Oklahoma City’s Serge Ibaka and Toronto’s Bismack Biyombo during free agency. Orlando signed Biyombo yesterday for four years and $70 million.

The Wizards have also picked up some other pieces this offseason, including Pacer’s centre Ian Mahinmi, and Utah’s Trey Burke.

Nicholson, a Mississauga native and St. Bonaventure product, will look to add versatile depth to the Washington bench, and will most likely fill in for big man Markieff Morris.