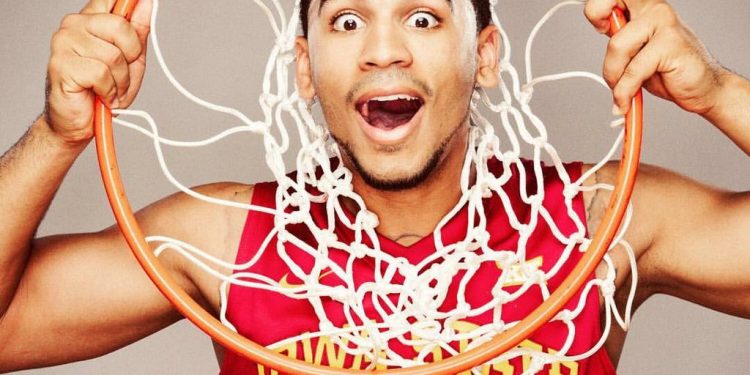 Long connected on 11 3-pointers as well as contributing 11 rebounds and 12 assists to compile a triple-double in his return to the Summer League. Long has been out since December after deciding to undergo arthroscopic surgery on both of his hips while applying for a medical redshirt from the NCAA for an extra year of eligibility.

Final highlights of the night is part 2 of Naz putting on a show. @nvzml