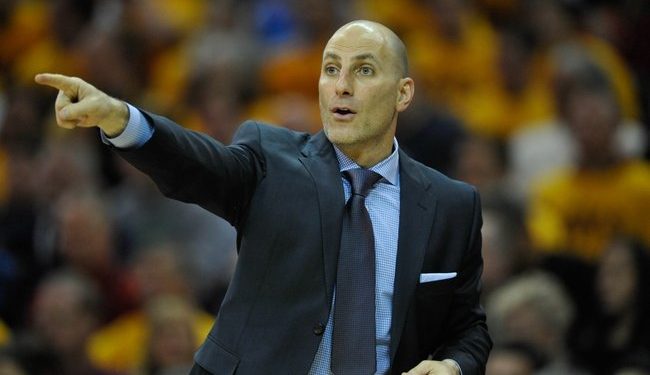 Elsewhere in non-conspiracy news…Raptors asst Rex Kalamian has turned down overtures from Rockets & Wiz to stay in Toronto, per sources.

Kalamian had garnered interest from Houston for their vacant head coach spot (which was recently filled by Mike D’Antoni), or a reunion with Wizards coach Scott Brooks, who coached with Kalamian in Oklahoma City.

Before Toronto, Kalamian had worked with Casey in Minnesota from 2005-2007.