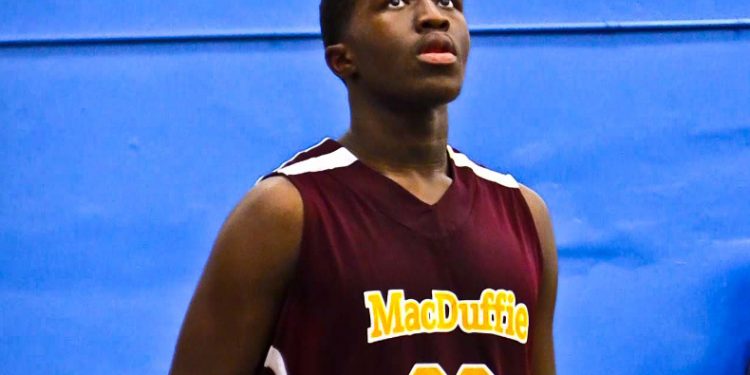 Jordy Tshimanga, a 6’11 centre out of Montreal, Quebec, has just committed to Head Coach Tim Miles and the Nebraska Cornhuskers for this upcoming season.

It's official! Jordy Tshimanga is headed to Nebraska! #Nebrasketball pic.twitter.com/miPvFJfMeS

Jordy was considering Oklahoma State, Minnesota, and UNLV before deciding on Nebraska, according to cornnation.com

Tshimanga is a big body that eats up space defensively and offensively, with a nice back to the basket game, as well as strong rebounding abilities. He does need to improve his mobility, but the big man has a lot of promise.

The Huskers land a top Canadian prospect in Jordy, he currently sits at #8 in the North Pole Hoops rankings for the class of 2016. Tshimanga will be a big piece for Nebraska moving forward.

Jamal Murray is LOCKED IN heading into ...