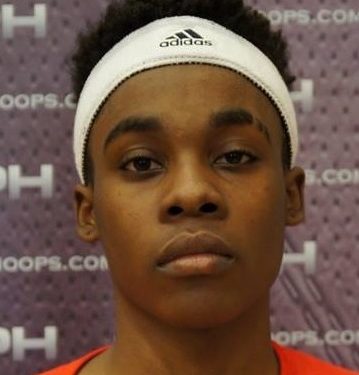 Jordan Henry has been dominating the Canadian high school basketball scene, and capped off the LOSSA regular season with a 50-point performance for NPH Top 10 Nationally Ranked Pine Ridge in a 79-70 victory over J.C Richardson.

This wasn’t the first offensive explosion for Henry this season, as he previously recorded 61 points earlier, and is easily averaging 25+ PPG in 2015-2016.

Henry’s teammate Taysean Cavaliers, who went off for 62 last month, was fouled out to start the third quarter.

Canisius, Binghamton, Virginia Tech and Creighton are some of the schools that have been recruiting the 2017 PG.

Playoffs start on Feb 17th of the Pine Ridge Pumas.