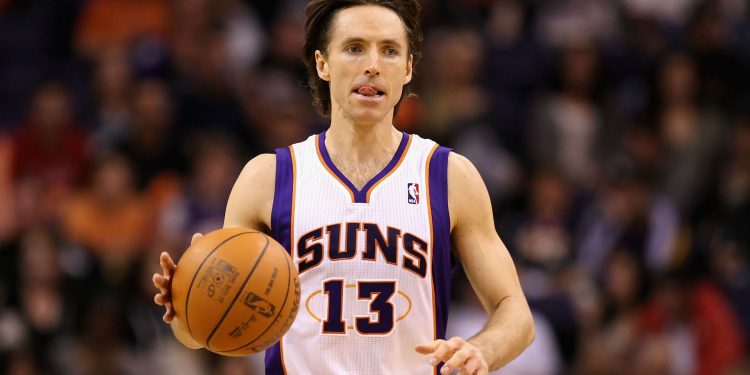 Follow @NorthPoleHoops on Twitter, IG,FB for the latest in Canadian Basketball from high school to the PROS!

From 2004 to 2012, Nash played for the Suns where he was selected to six All-Star Games and earned back-to-back MVP trophies.

Congratulations to a Canadian great, and future hall of famer.