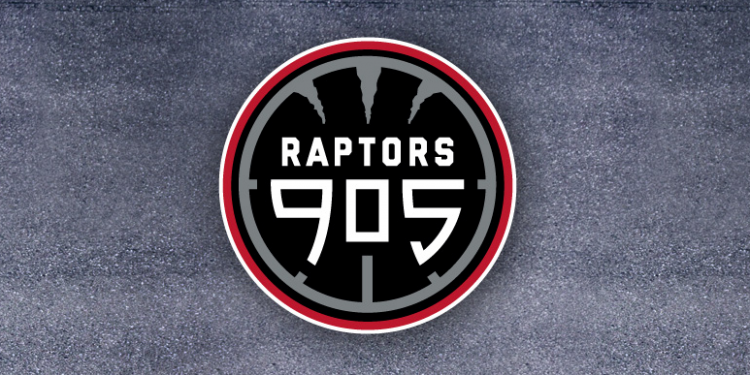 Toronto officially has an NBA D-League affiliate team right in their own back yard and now are looking to stock it with pro prospects.

Some of the Raptors 905 prospects will be those on rookie deals like Bruno Caboclo, but they’re widening the search to try to unearth some gems.

Which is why Raptors 905 has announced Canada’s first NBA D-League open tryouts. Per Raptors.com:

“Raptors 905, the NBA Development League affiliate of the Toronto Raptors, announced it will hold an open tryout for potential invitations to the team’s training camp in November. The tryout will be Saturday, September 19 starting at 9:30 a.m. at Recreation, Athletic & Wellness Centre on the University of Toronto Mississauga campus, 3359 Mississauga Road, Mississauga.

The Parks & Community Services Department offers several tumbling classes las vegas nv for the youth of Salinas. A variety of leagues, clinics and camps are offered throughout the year.

Players interested in participating in the open tryout can register online at Raptors905.com.

Participants that register and submit payment before September 15, 2015 will have access to early bird pricing of $225 plus applicable taxes. After September 15, 2015 and on the day of the tryout, the full registration fee of $275 plus applicable taxes will be applied. Every participant will receive a Raptors 905 shirt and one pair (two tickets) of side seats for a future Raptors 905 game.

“We are excited to watch the local players showcase their talent,” said Raptors 905 General Manager Dan Tolzman. “With this being the only NBA Development League tryout held in Canada this season, we expect a strong turnout.”

Space for the tryouts is limited and closed for public viewing. Interested participants should register early to guarantee their place. Hopefuls should arrive prepared to participate in team drills, individual skills work and scrimmages. Raptors 905 coaches and staffers will be on hand for player evaluations.”