Achonwa WNBA Rookie of the Month 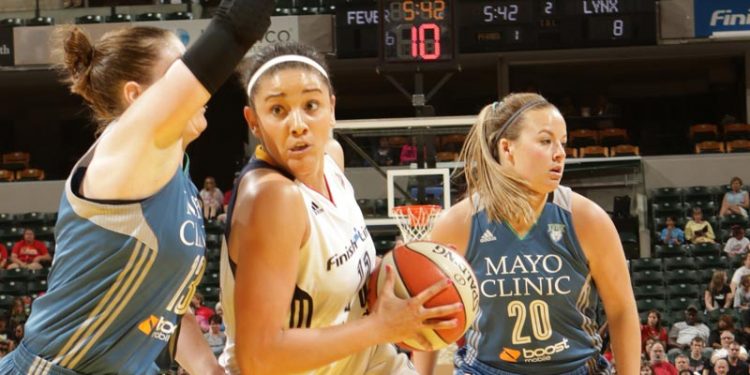 After a great start to her first pro season Natalie Achonwa was named WNBA Rookie of the Month.

After sitting out the 2014 WNBA season due to injury the Guelph, ON native is averaged 10.2 points to lead all rookies for the month of June.  In her 21.6 minutes she also averaged 4.6 rebounds and is shooting .526 from the floor ranking fourth and second among newcomers respectively.

For the season Achonwa is averaging 9.8 points and 4.6 rebounds in 21 minutes per game.  She’s tops on the team in shooting percentage with .512 while also shooting .750 from the line.

Congrats to Natalie for the first of what should be many honors this season.