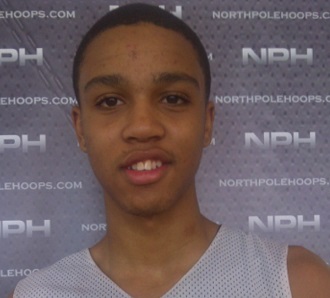 Jalen Poyser is a household name in Canadian basketball.

The 6’4 combo guard (CIA Bounce / Orangeville Prep) has committed to Dave Rice and the UNLV Running Rebels, making him the fourth Canadian in Las Vegas in recent history, joining recent commit Justin Jackson, along with Anthony Bennett and Khem Birch.

Poyser has been at the top of the North Pole Hoops charts for much of his high school career. From Henry Carr to Findlay Prep and now Athlete Institute, the Malton, Ontario product has put together a package that should serve well in the Mountain West Conference.

With good size at his position and strong feel for the game, Poyser can play the role as both scorer or facilitator.

Worth mentioning, Poyser’s career is on the incline as he continues to make progress in his game.

Follow @NorthPoleHoops for the latest in Canadian basketball action!