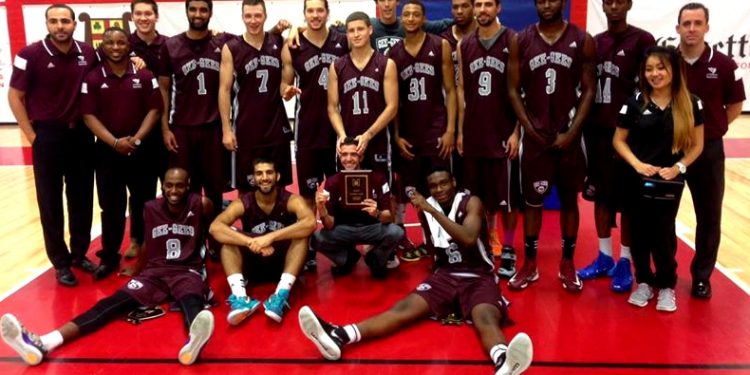 Four CIS pre-season tournaments took place across the country this past weekend, which provided Canadian university basketball fans with some early insight into the 2014-2015 campaign!

Headlining the weekend was the dominance of the top two programs in the country, Ottawa’s two representatives–the Carleton Ravens and Ottawa Gee-Gees.

The defending champion Ravens went 3-0 at home in the House-Laughton tournament, defeating Acadia 93-46, Waterloo 95-44 and Laval 101-69–an average victory margin of 43 points.

On the West Coast at the UBC Invitational, the Windsor Lancers went 2-0 with victories over Thompson Rivers 91-61 and a close call against UBC 90-87.

Holland College, Saint Mary’s and UPEI all went 2-1 on the weekend, while Crandall left winless (0-3).

Which Team Will Claim Grade 8 CYBL ...