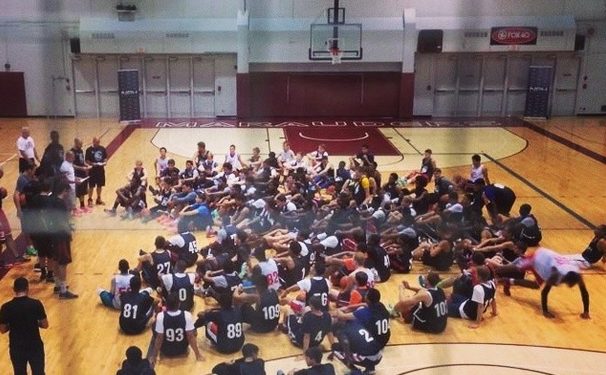 Going into our second last event of the summer, the Hamilton #NPHShowcase is loaded with talent from the class of 2015 to 2019.

We have identified several NCAA & CIS prospects throughout the weekend, but as we enter day three, the cream will rises to the top.

The following will highlight my observations from the last 48 hours..