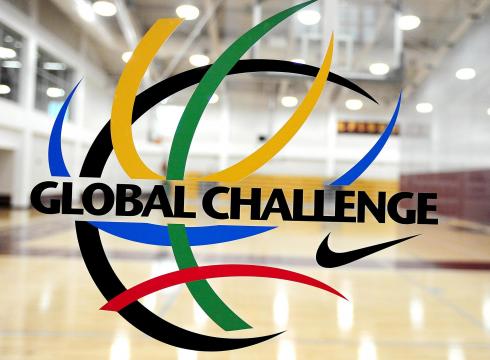 The Nike Global challenge tips off August 13, 2014 in Chicago, and as always Canada will have representation.

Narcisse Kalamba, who has shown flashes of excellence throughout his career, will have an ideal opportunity to prove himself on a big stage, much like every player on this roster.

Lindell Wigginton, who was previously slated to compete in the Jordan Brand Classic, was sidelined due to injury, however had himself a strong month of July. The youngest Canadian on this team will have a chance to measure up against the competition.

On this roster, there is representation from Ontario, Quebec and Nova Scotia.

Canada tips off against USA Midwest in the first game of the tournament.