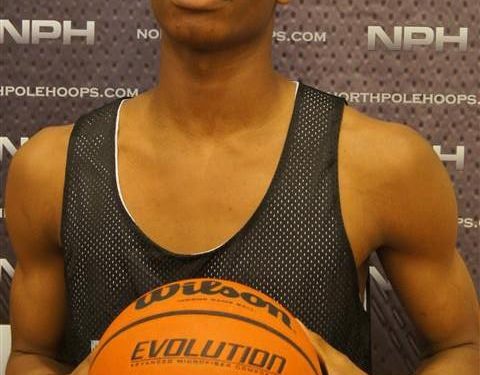 Brookwood Elite defeated Mass Rivals 67-64 [who were 5-0 entering this game], to hand them their first loss of the 2014 Adidas Gauntlet.

“Our defense disrupted them and wore them down.”

Nikita Kasongo added 14 points and 5 rebounds, while Jordan Aquino and Schneider Suffrad chipped in with 8 apiece.

Brookwood moves to a 2-4 record in the Adidas Gauntlet. Next up is for the Quebec contingent is Team Fast (4-2).