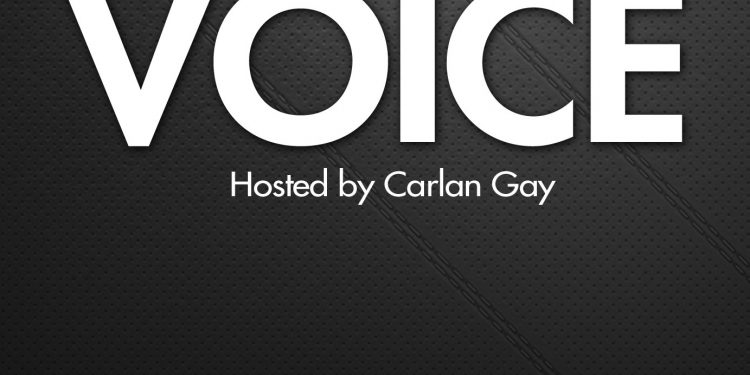 In the latest episode of the “The Voice” podcast with @CarlanGay , NPH Analyst Kyle Julius breaks down Carleton’s 10th championship in 12 years, while discussing the state of the CIS.

Julius was born and raised in Canadian university basketball, was an All-Canadian at the University of Guelph and is entrenched into the basketball scene as a trainer and coach. He provides his opinion and extensive insight on the league.

KJ’s passion is evident through every word, and he is truly invested into helping grow the game.

Julius talks Carleton dynasty, gives props to Ottawa Head Coach James Derouin, Johnny Berhane as CIS 2nd Team All-Star a travesty, and thinks he could’ve been co-player of the year + much, much more!