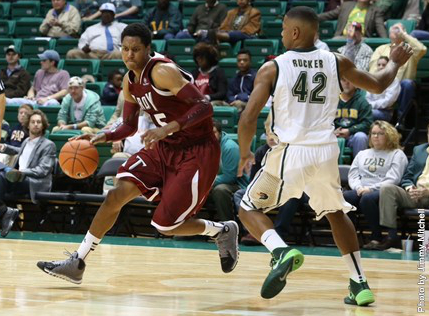 On any given night, a Canadian player can have a notable performance for their team, and on most nights multiple players will play significant roles. On November 14, Kevin Thomas of Pickering, Ontario and Olivier Hanlan of Gatineau, Quebec headline Canadians in the NCAA.