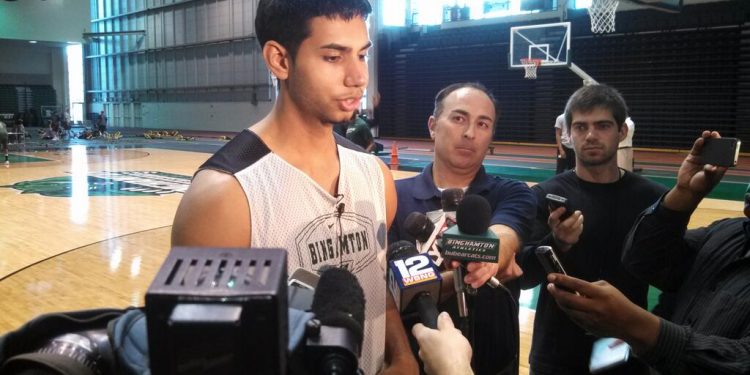 North Pole Hoops continues to track Canada’s top talent in the NCAA, and on November 13, there were several standout performances. This night features a talented freshman still only scratching the surface on his potential; Nick Madray posted his second 20-point performance in a matter of three games, for the Binghamton Bearcats.

The following are the top performers for Canadians in the NCAA: