Team Canada Cadet Men – Who Made The Cut? 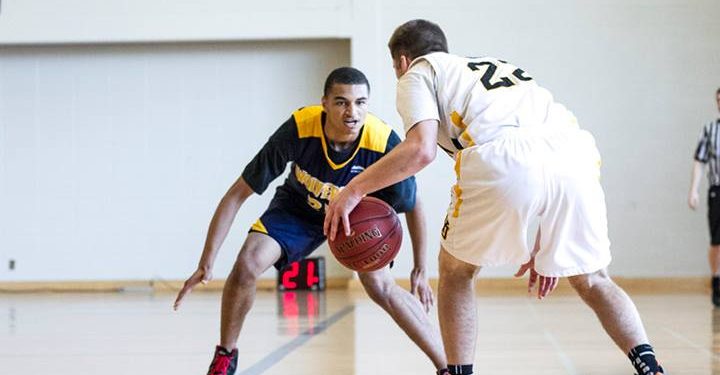 The Team Canada Cadet Mens coaching staff have cut six players, as the training camp roster is down to 16. Here is some feedback I’ve received from the coaching staff: