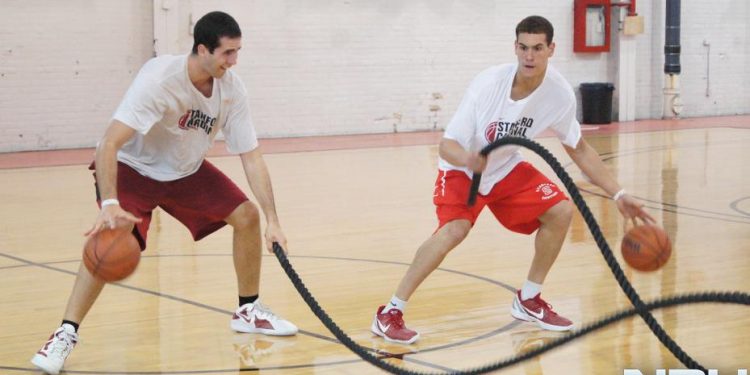 TORONTO, ON–Two Canadians who don’t seem to get the same type of limelight as others despite being great students and role models, are Stanford’s Twin Towers 6’11 Center Stefan Nastic & 6’9 Forward Dwight Powell.

Nastic enters his sophomore year, due to  a medical red shirt last season while Powell enters his Junior year. Nastic has played for the Serbian national team for the past five-plus years, and is fresh off playing with the U20 team this summer.

Powell on the other hand, received an invite and attended a Team Canada National Team camp a few months ago, spearheaded by “Kid Canada,” two-time NBA MVP Steve Nash.

The Canadian duo put in work in the off-season to prepare for the Stanford Cardinal 2012-2013 campaign.