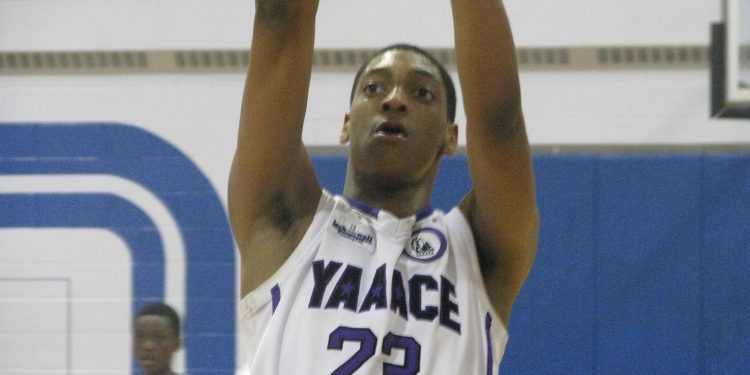 TORONTO – Canada Basketball announced today the 30 athletes who were invited to the invitational tryouts for the cadet men’s national team. The 2012 cadet men’s national team is for Canadian athletes born January 1, 1995 or later. The team will compete in the FIBA U17 World Championship for Men in Lithuania from June 29 – July 8. The tryouts will take place at Ryerson University from May 18 – 21.

Head coach, David DeAveiro commented on the upcoming tryouts, “We are extremely excited about our list of invitees coming to tryouts this weekend. It promises to be a very competitive camp with a high level of talent.  It is an exciting time for basketball at the cadet level in Canada.”

In the first ever FIBA U17 World Championship in 2010, Canada won a bronze medal after beating Lithuania 83 – 81. The 2010 team included, Anthony Bennett, Kevin Pangos and Andrew Wiggins.

The tryout schedule for the cadet men’s national team is as follows:

NOTE: Due to the number of participating athletes, the cadet men’s national team tryouts will operate in two practice groups over the course of the weekend, merging together for the final practice. All practices will be open to spectators. The court area will be closed, but spectators will be allowed to watch from the second floor balcony, overlooking the court.