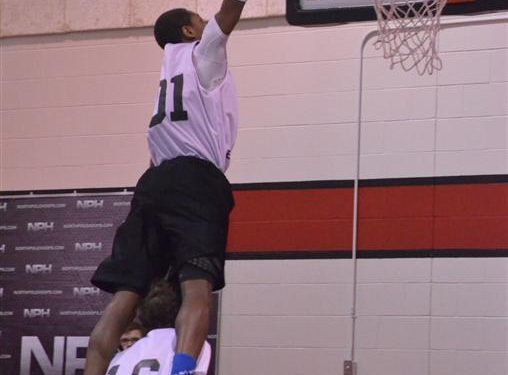 After releasing the 2012 NPH Canadian National High school rankings, the class of 2013 is up.

We have followed the progress of the nation’s brightest talent, and while the AAU season could have a major impact on this list, NPH will be on the scene ensuring we provide maximum accuracy. The class of 2013 looks to be deeper than 2012, making things more interesting when it comes to cutting down the Top 25.

As the world continues to feel the explosion of Canadian talent, NPH is dedicated to providing you with the latest!

Spring and summer basketball has begun…time to earn respect.