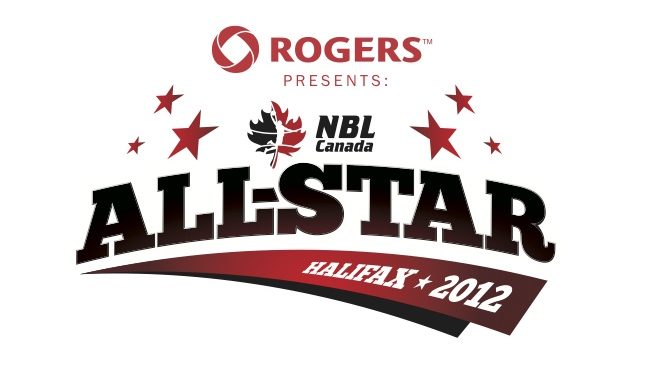 “We’re excited to kick-off the All-Star Weekend Saturday with some big names in our Legends Game and showcasing the Leagues top talent in the Skills Competition,” said NBL Canada President & CEO, Andre Levingston. “This will be a fun event for fans, partners and participants!”

The Legends Game will tip-off at 3:00PM AST on Saturday, March 31 at the Halifax Metro Centre, and will be followed by the Skills Competition. The Skills Competition along with highlights from the Legends game and Sunday’s All-Star game will be broadcast on EastLink TV in Halifax, and local networks in London, Oshawa and the Durham Region, Saint John and Moncton.

“It feels kind of funny playing in a “Legends” game, because now I officially feel like and old washed up ex-basketball player. It is great that the game is in Halifax, which allows me to reconnect with some of the Rainmen fans,” said Ferguson. I am looking forward to the festivities and being able to get out on the court to have some fun.”

Five competitors will face-off in the Dunk Competition: Lawrence Wright will represent the Rainman, with teammates Gabe Freeman and Jamar Abrams from the Lightning; and Brandon Robinson and Morgan Lewis from the Power.

A panel of judges will decide winners. Winners of both contests will receive $1,000 cash reward from title sponsor, Rogers Communications Inc. and will be presented with rings from Lussier-Jostens.

Battle of The Boards: Moe Ismail is ...