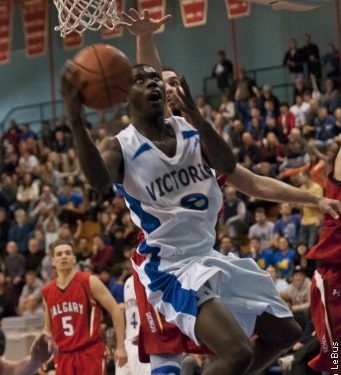 This victory punches a ticket to the CanWest final four to player Fraser Valley in Saskatoon, Saskatchewan!