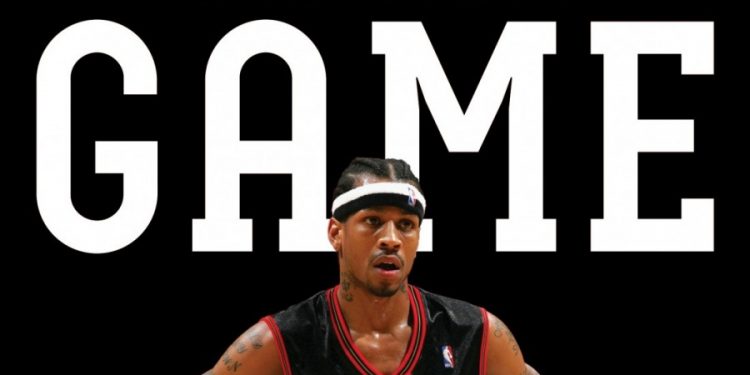 Allen Iverson is one of the those once in a lifetime basketball talents who was able to excel as a small guy in a tall man’s game.  He not only ushered in a new era in the NBA with his lightning quick, cross-over and scoring ability but also with his cornrows, tattoos, baggy clothes and his this-is-me-take-it-or-leave-it attitude.  Iverson was hip-hop personified and he turned the the NBA establishment on it’s ear and became a cultural icon in the process.

hree years after retiring from the NBA